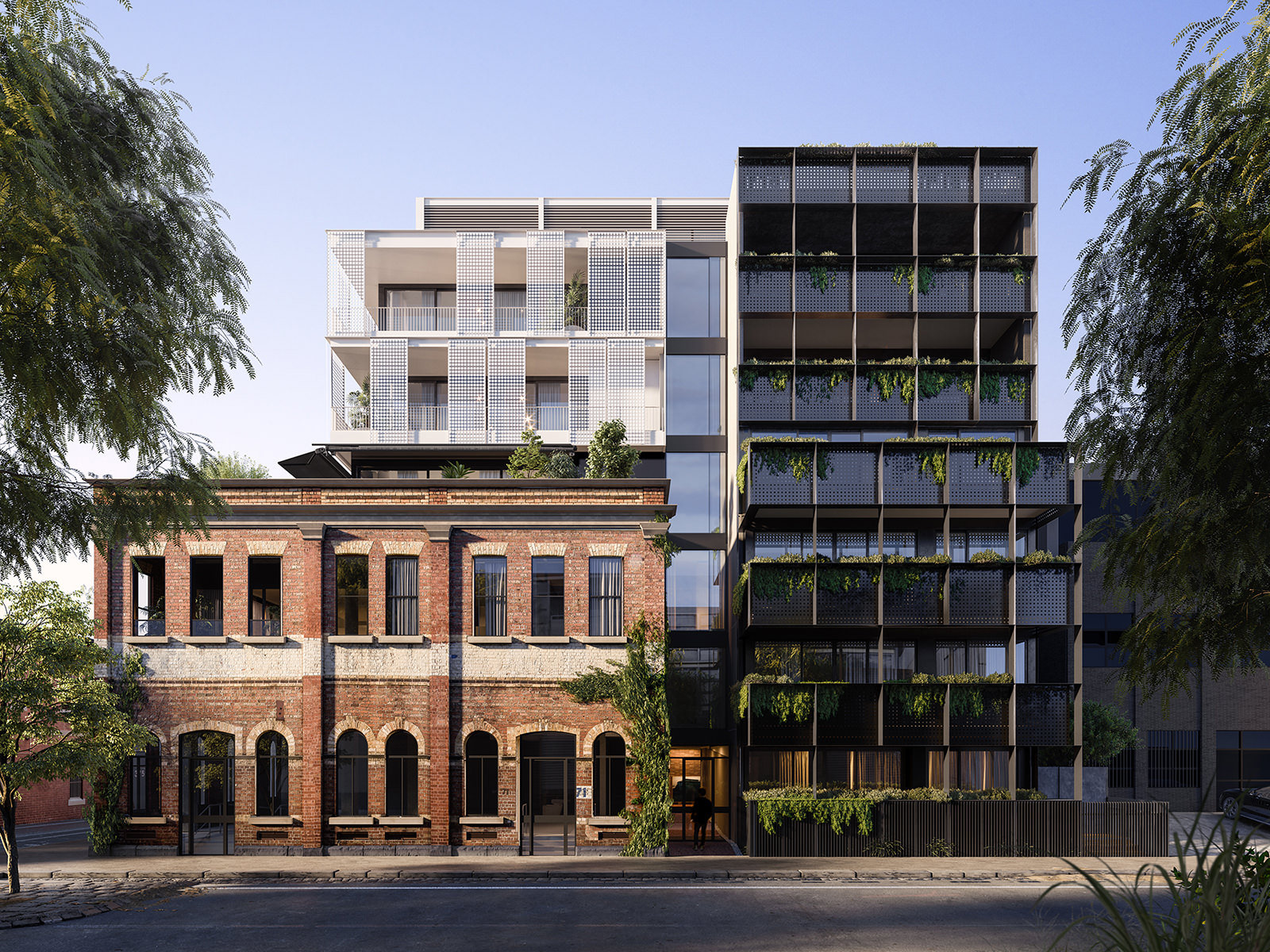 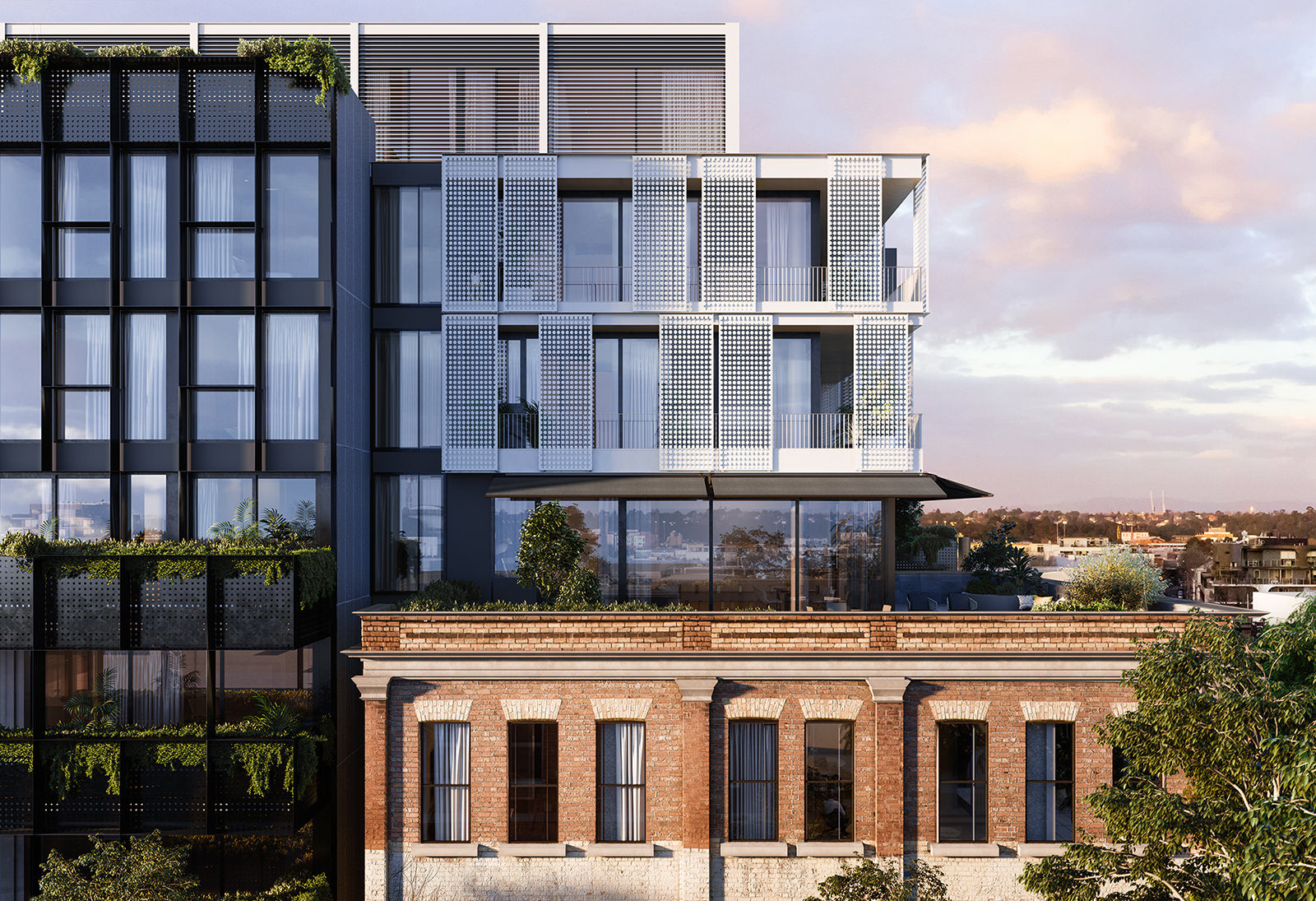 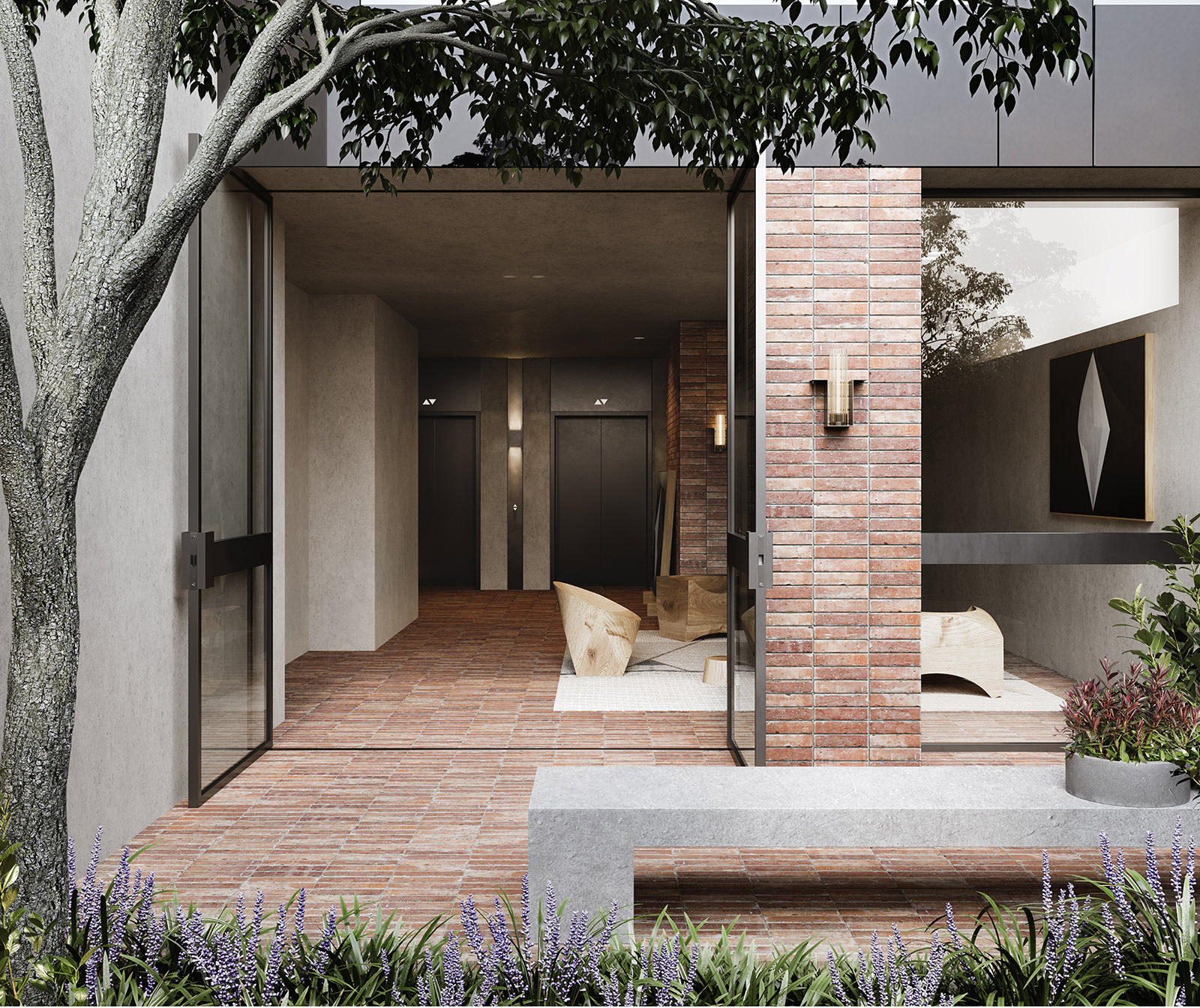 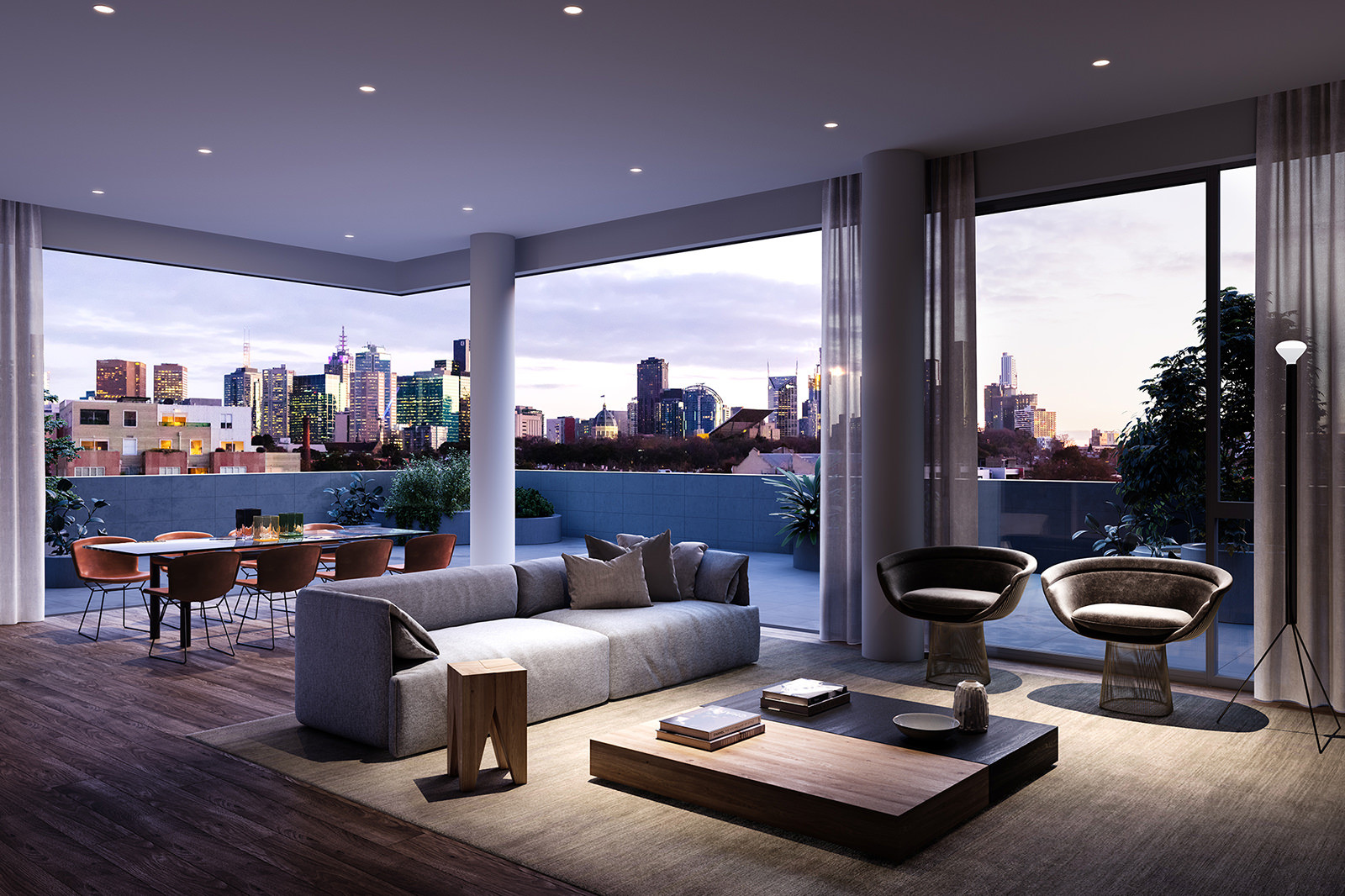 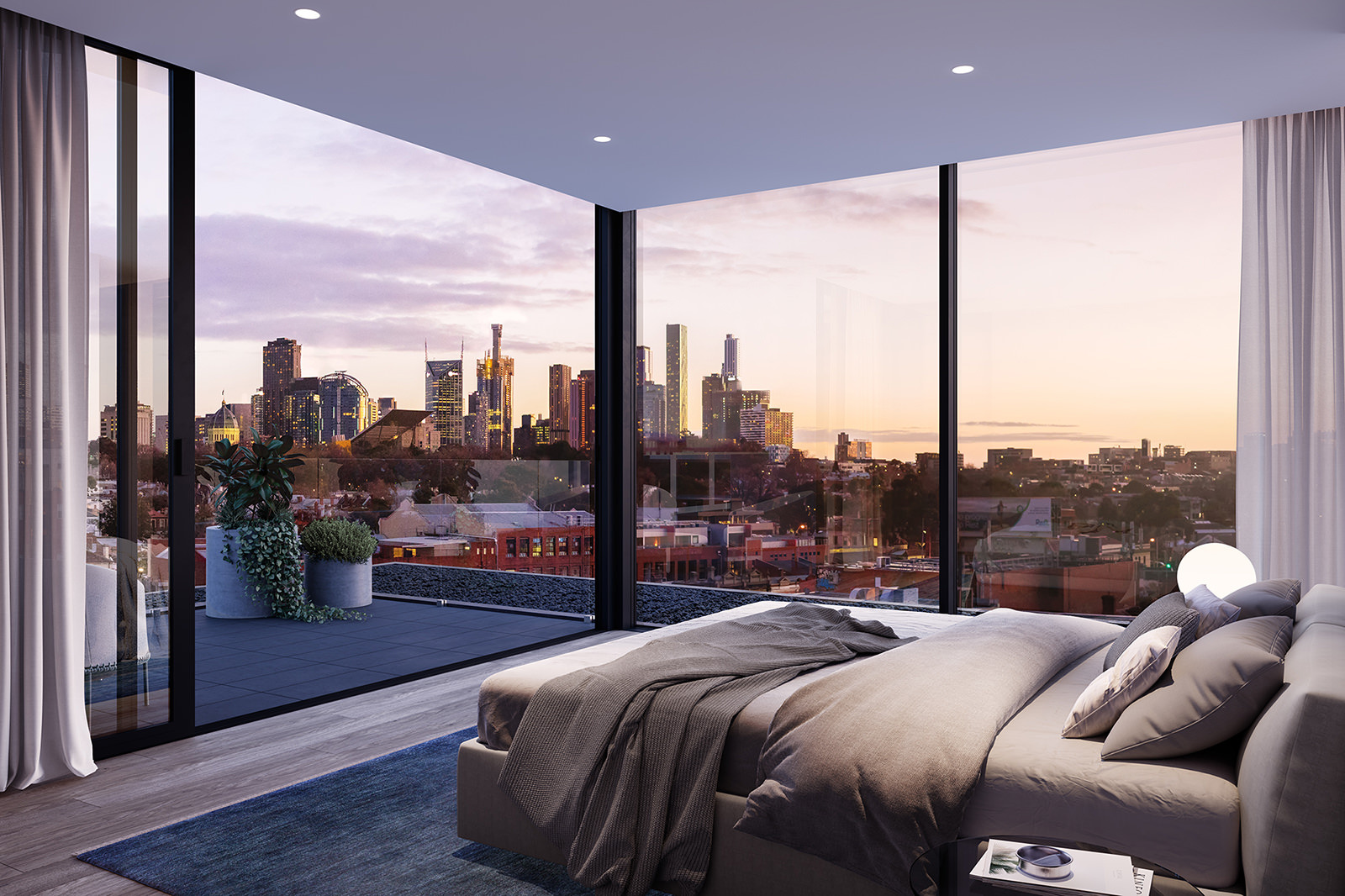 Having a vacant site that effectively ‘wrapped’ the heritage building provided opportunity for the new proposal to act as a framing device to the corner heritage building, particularly when viewed from the Argyle st/Fitzroy st corner. A visual breakline of glazing is provided between old and new to provide relief to the heritage facade and to allow the original building and features such as chimney and signage to be viewed in the round. In this way, the original building is presented as a 3d proposition rather than purely as a retained facade. 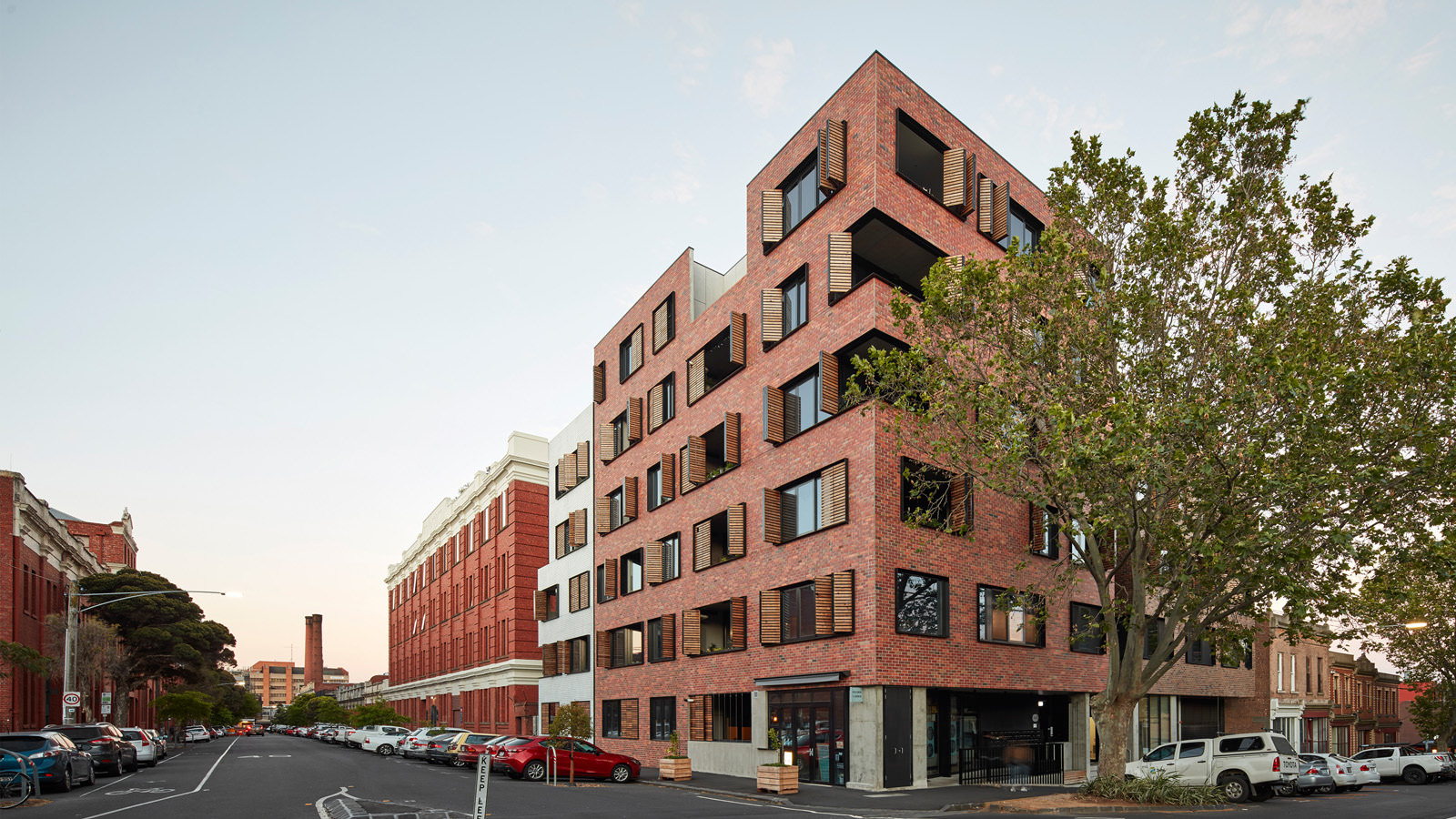 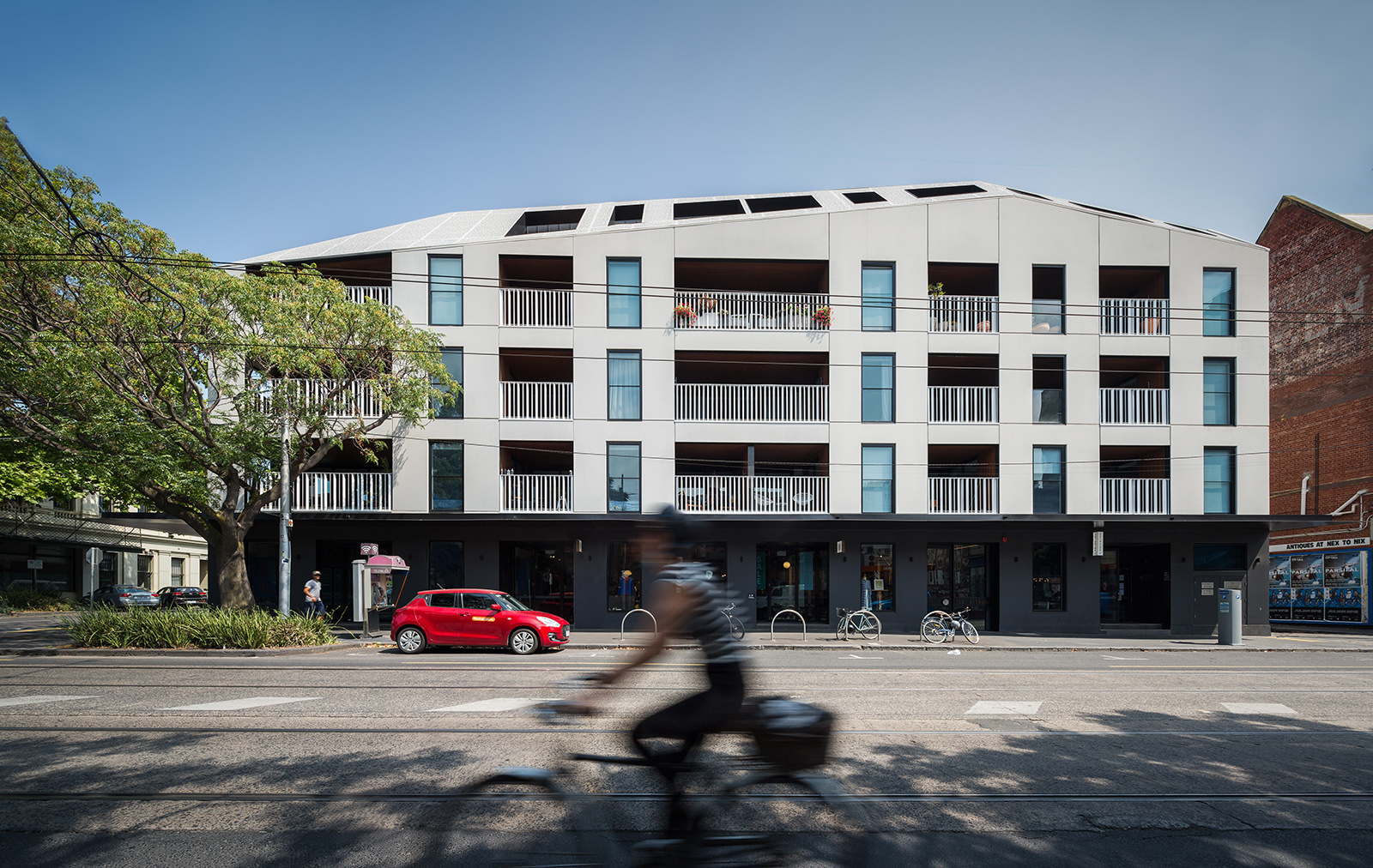 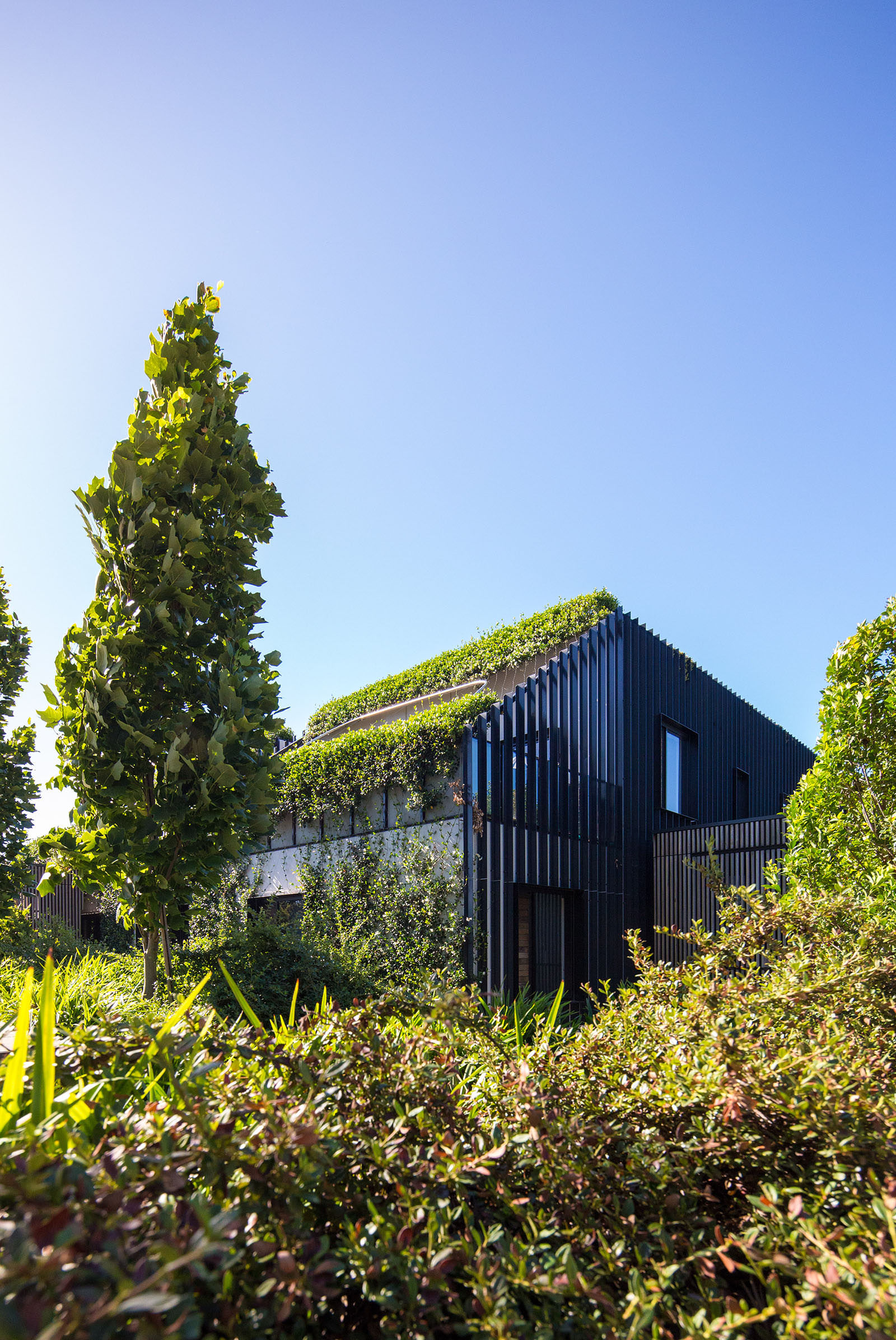 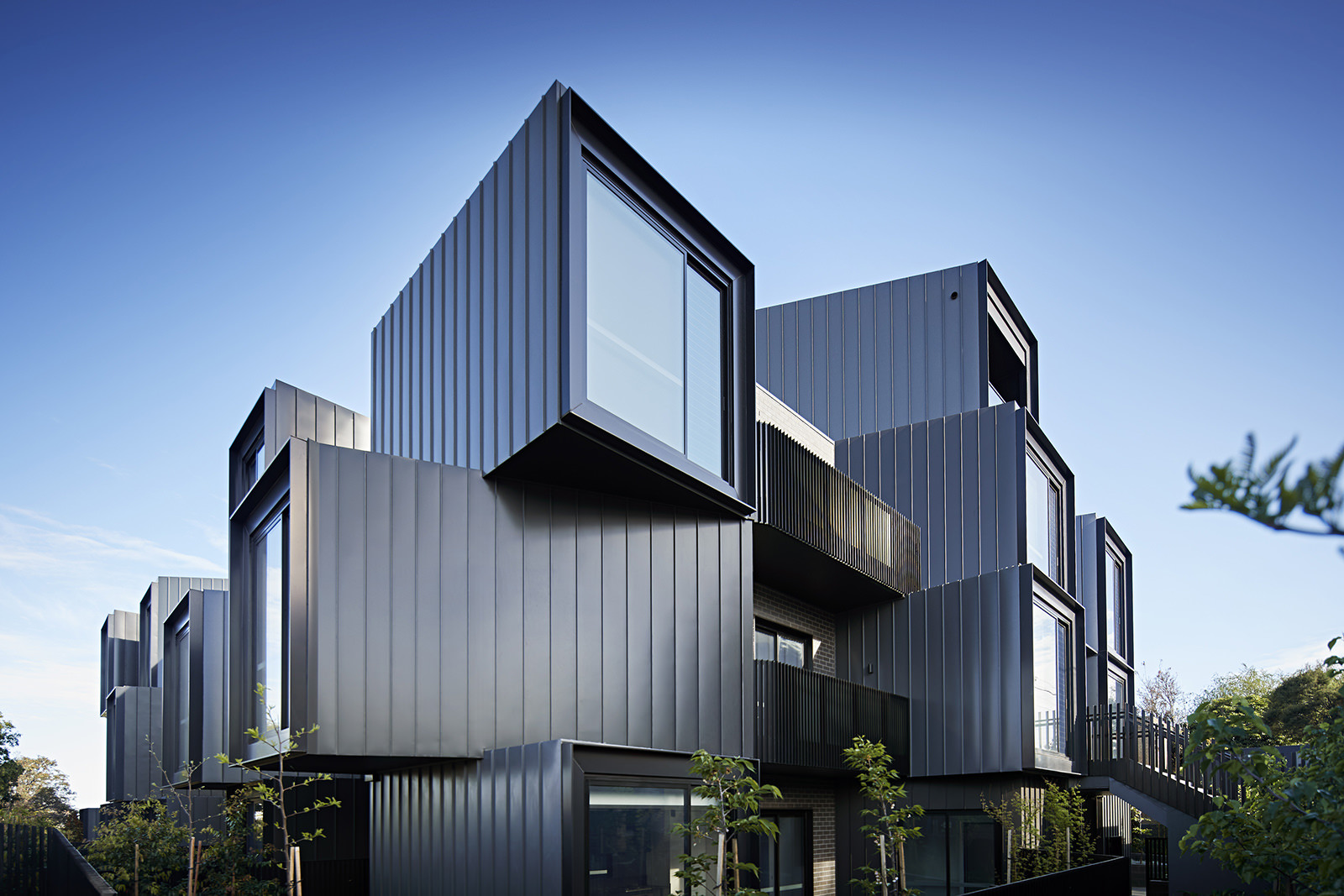