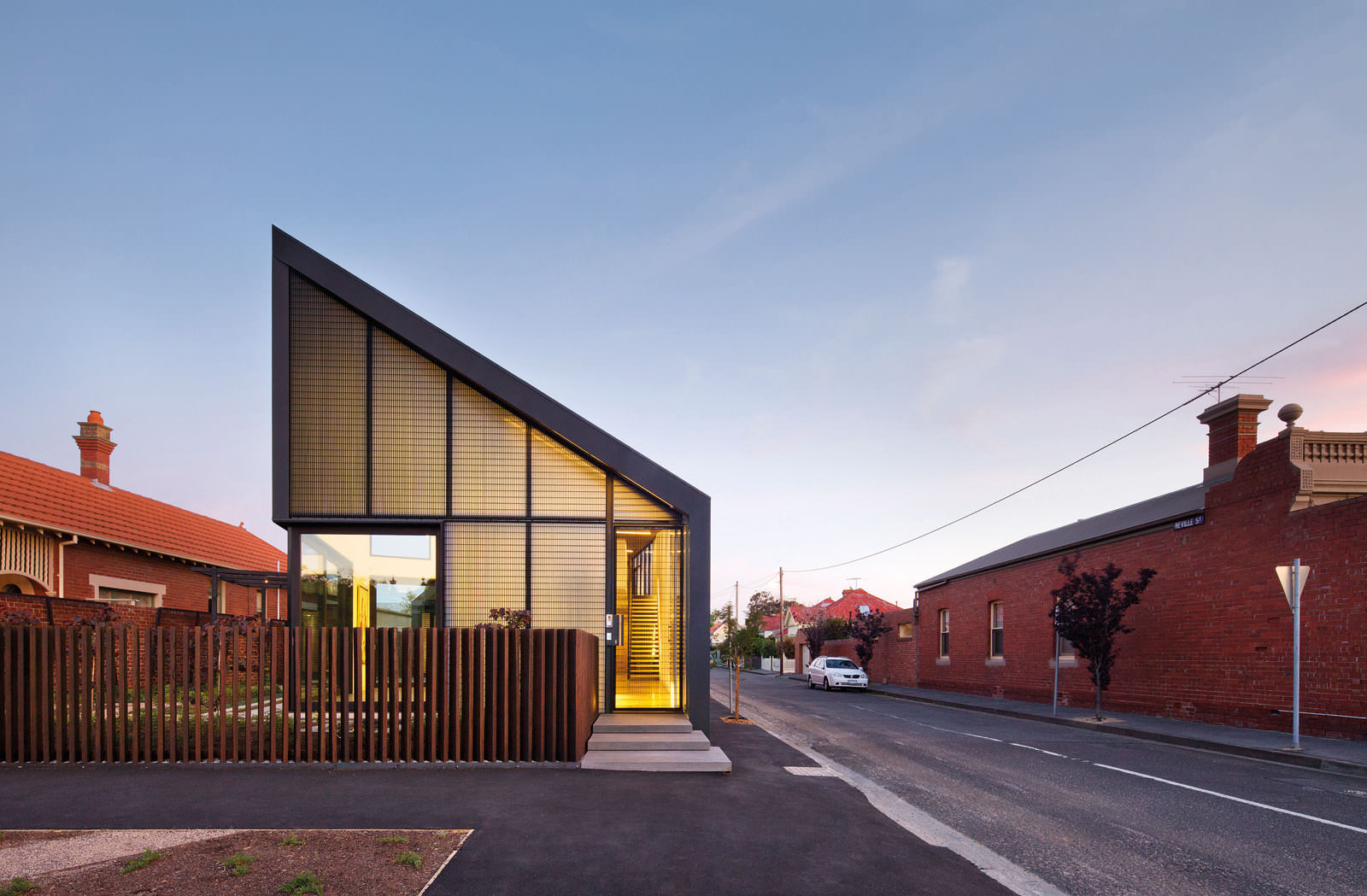 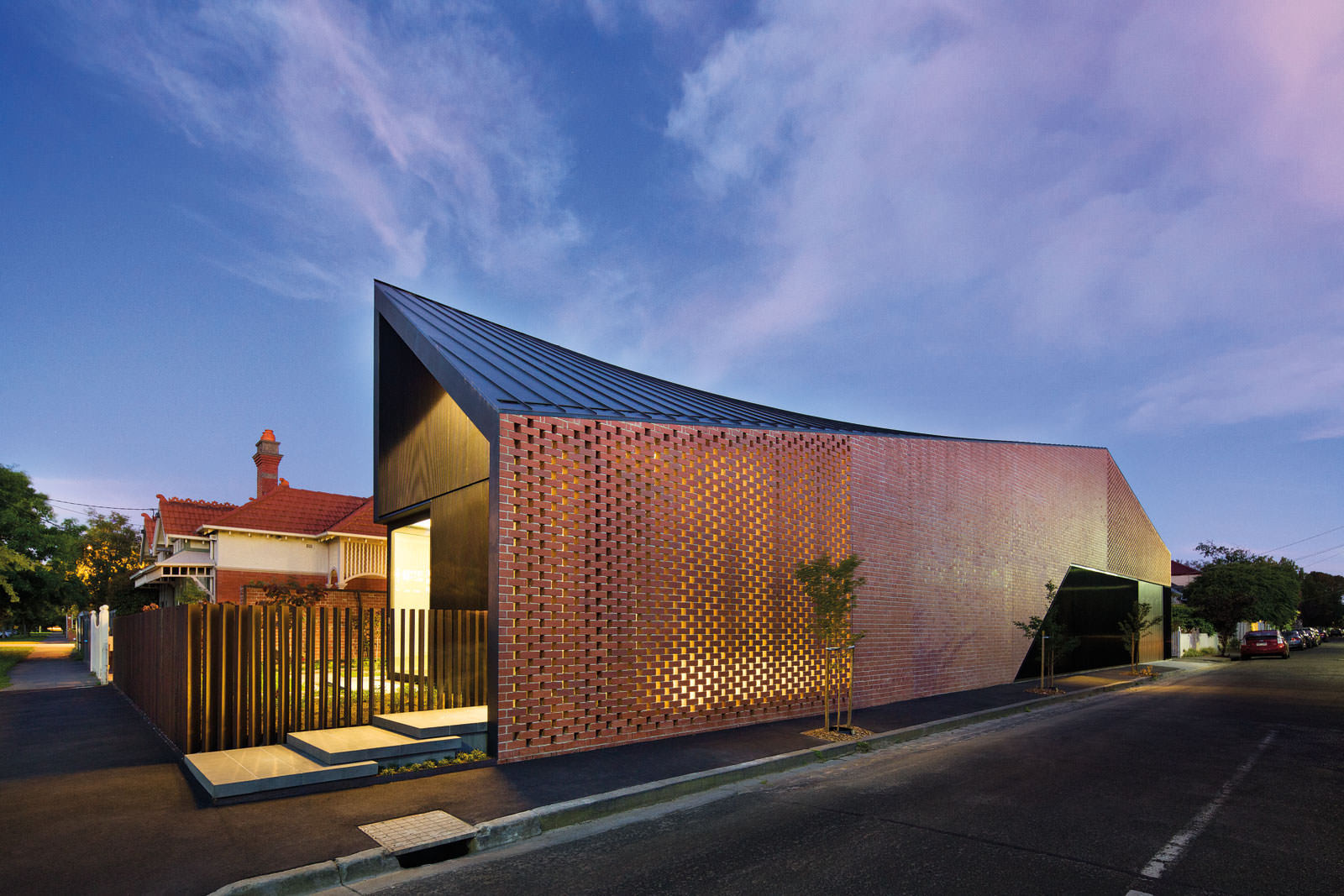 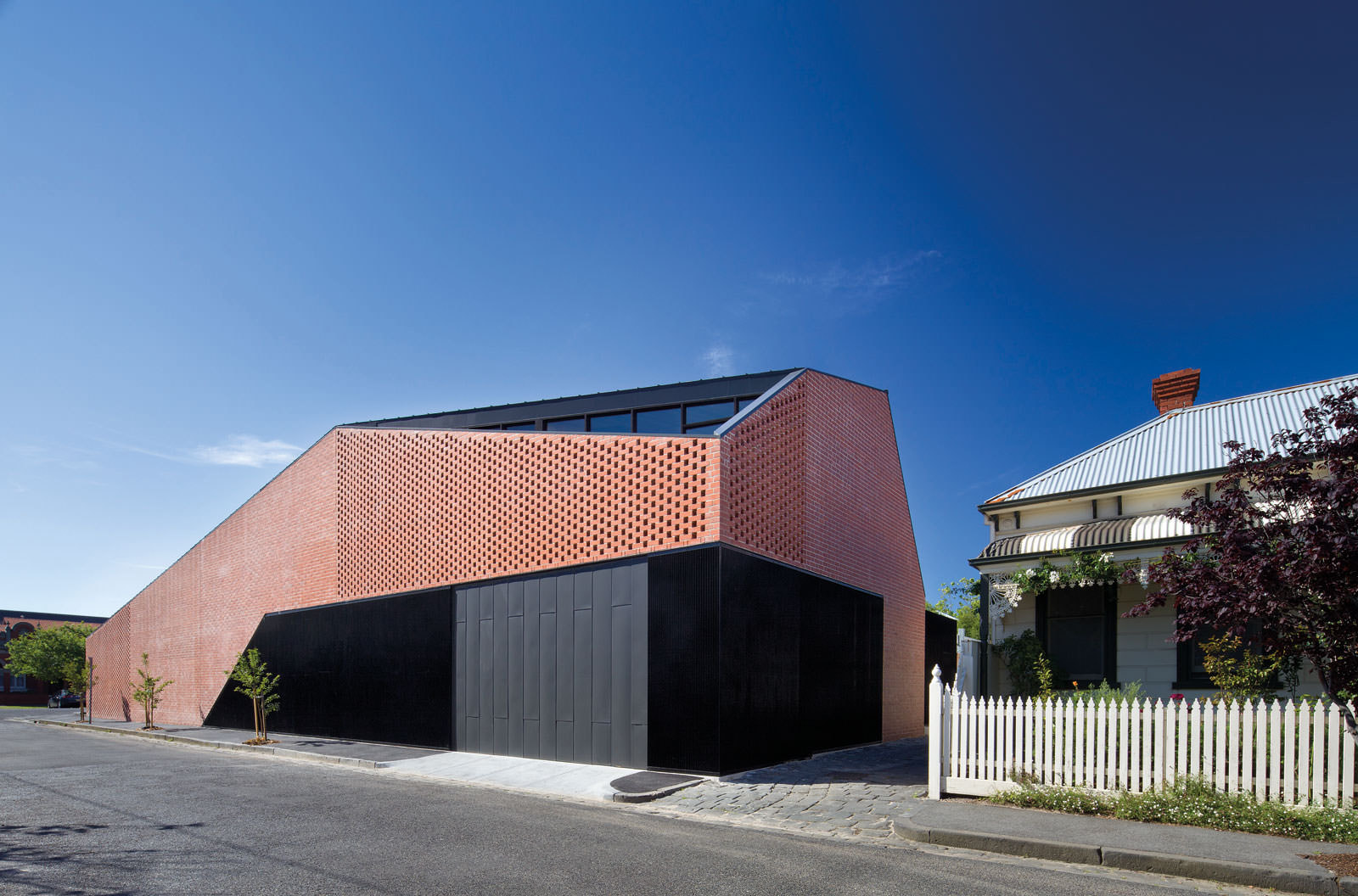 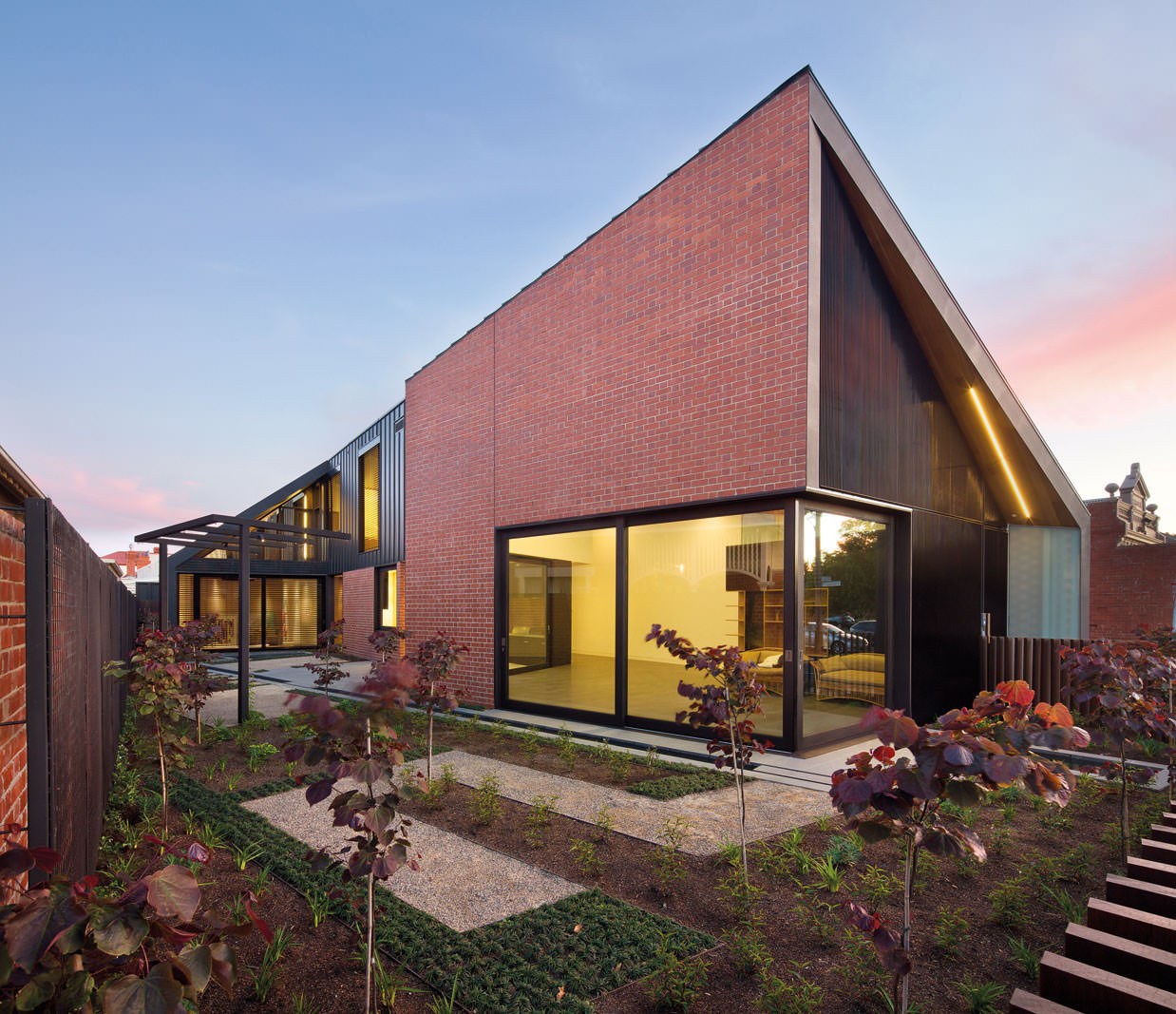 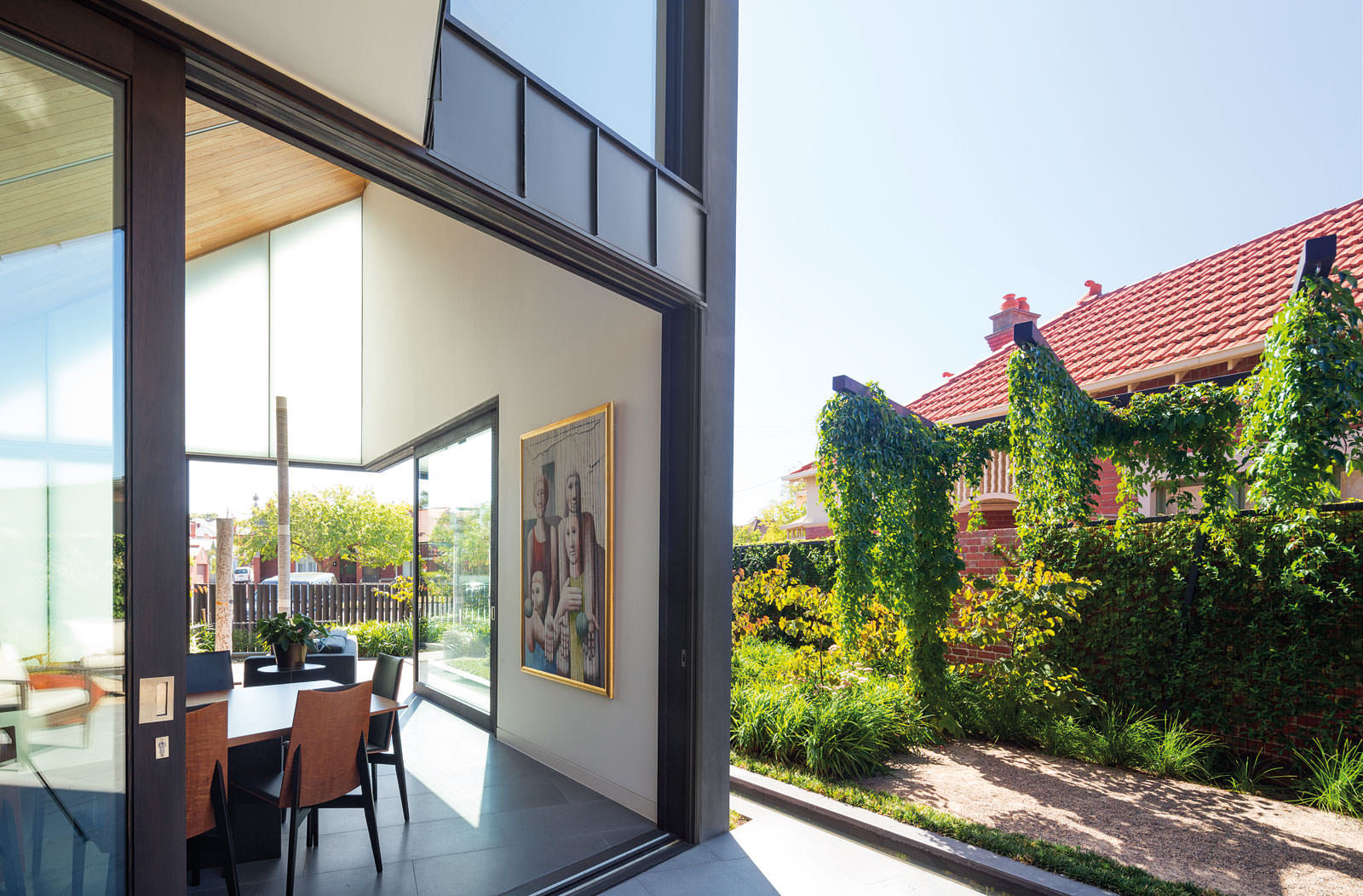 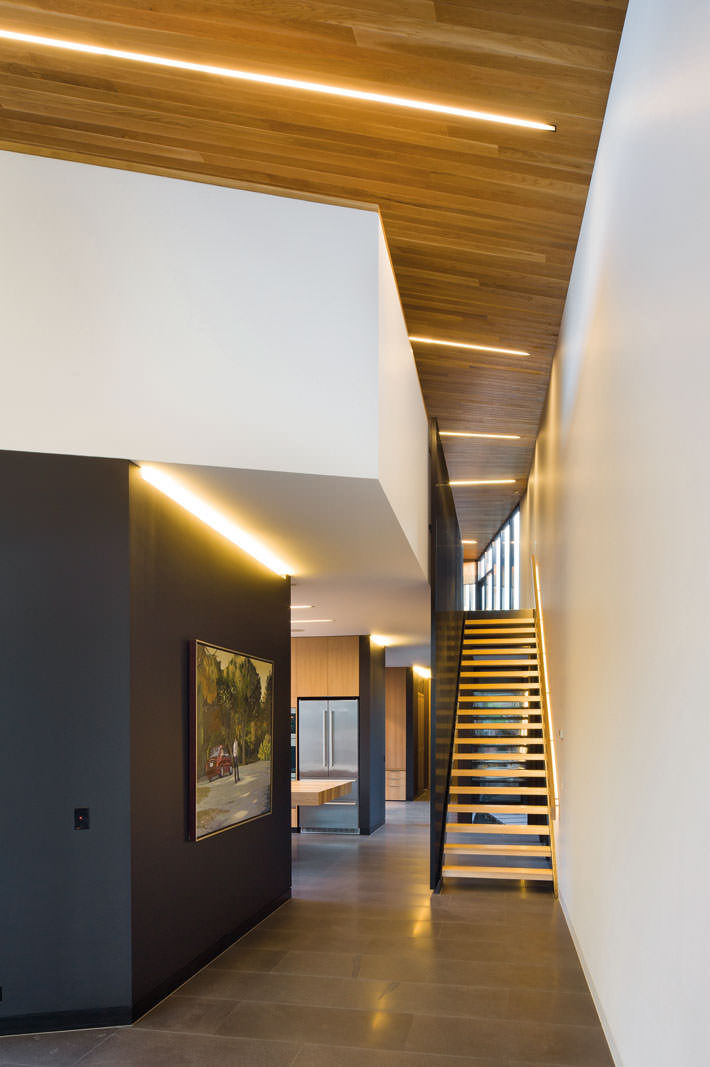 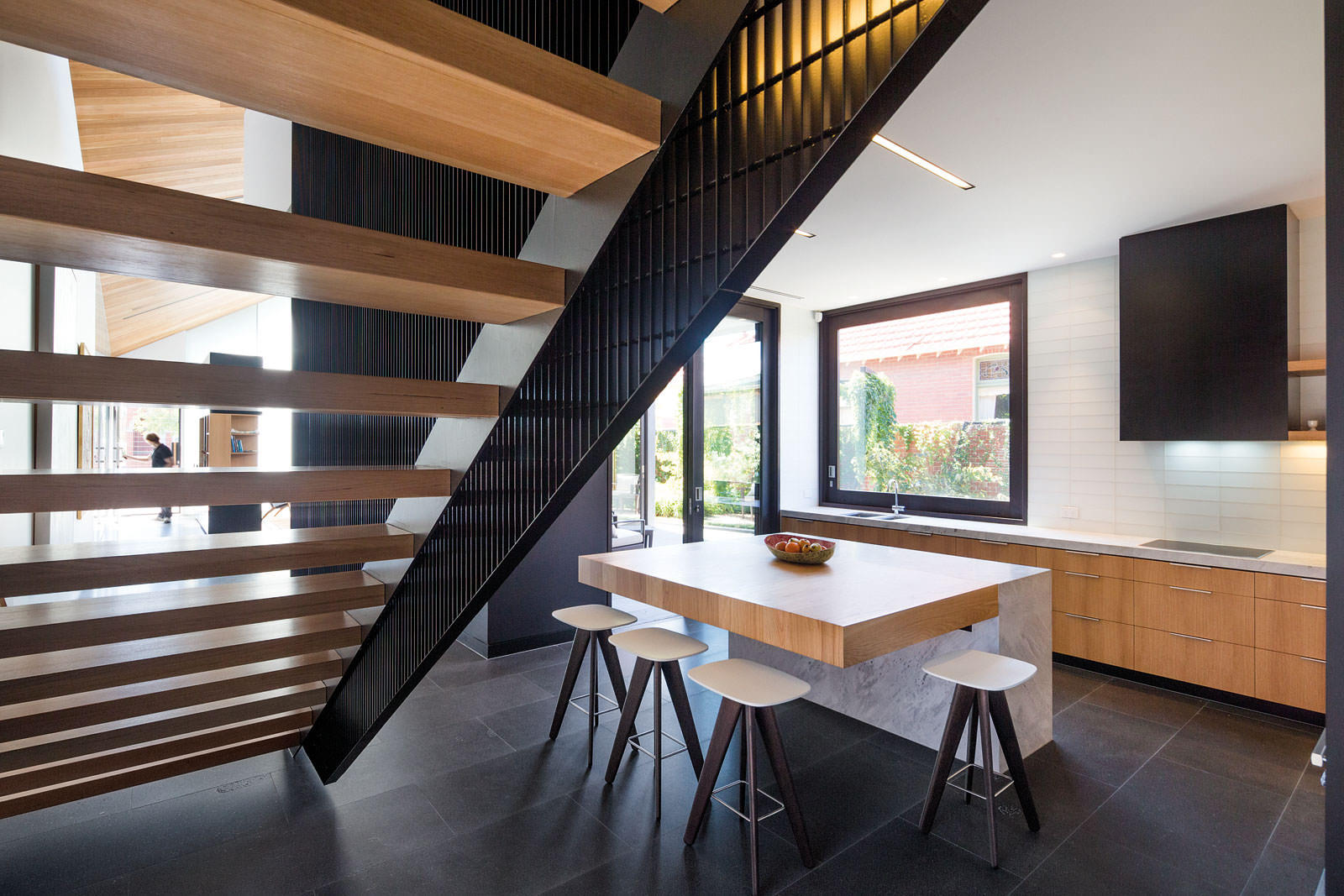 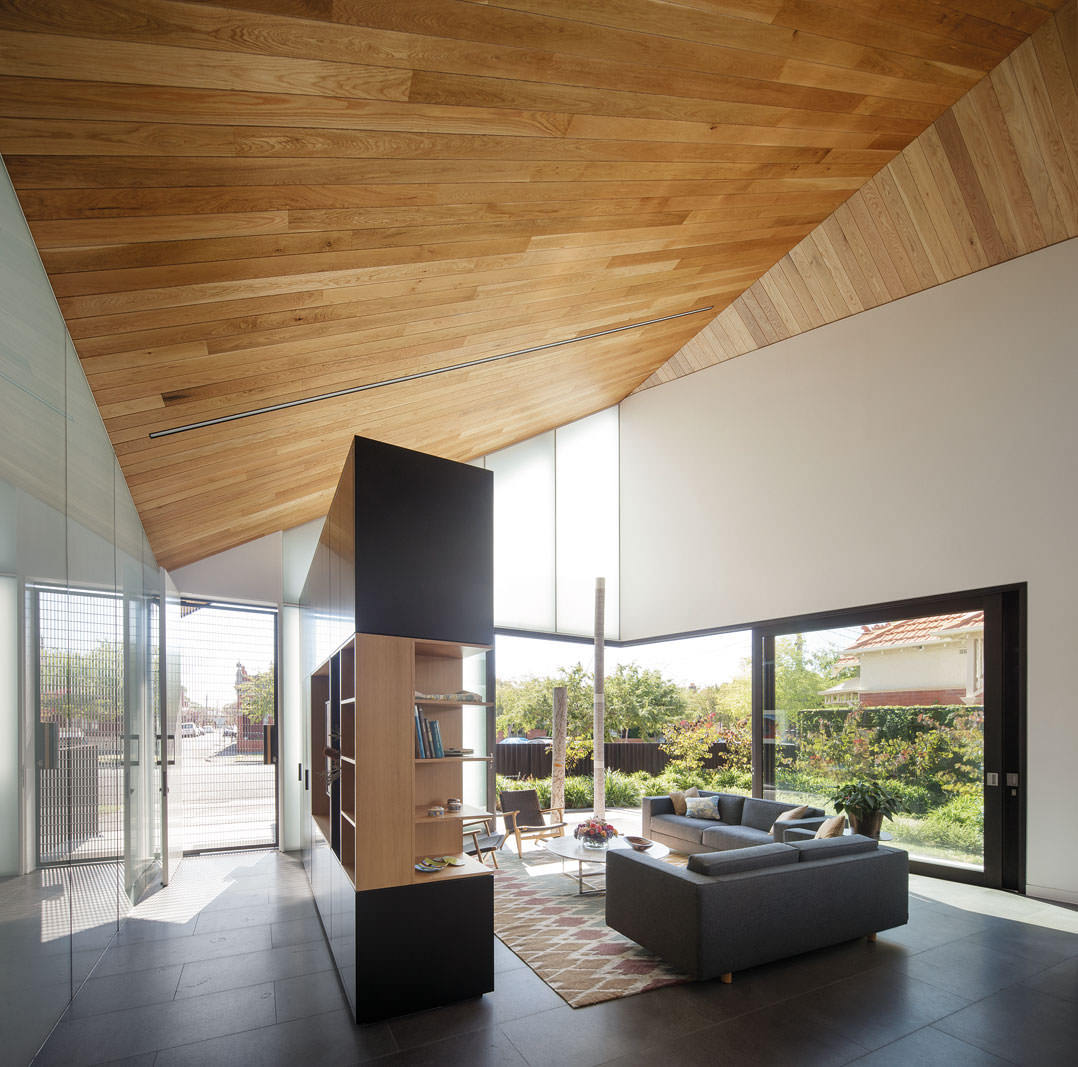 A new dwelling for a couple with university age children called for a design response that could accommodate their evolving family needs. The resulting residence engages with the site’s predominantly single storey Victorian terrace context, through its form and detailing, while exploring the public/private nature of the corner site.

To address the corner condition the house is located hard along the Neville Street edge of the site. This enables the creation of a garden on the more private northern half of the site, with a sculptured interface providing varied engagement between garden and living areas.

The pressed red brickwork and sweeping roof form pick up and reinterpret elements of the surrounding built fabric. The brickwork is further articulated by a section of honeycomb brickwork and steel grid screening, providing a perforated layer between street and the internal spaces.

In summary, the Harold Street Residence is a sculpturally engaging family home that creatively reinterprets the context of a Victorian terrace street. 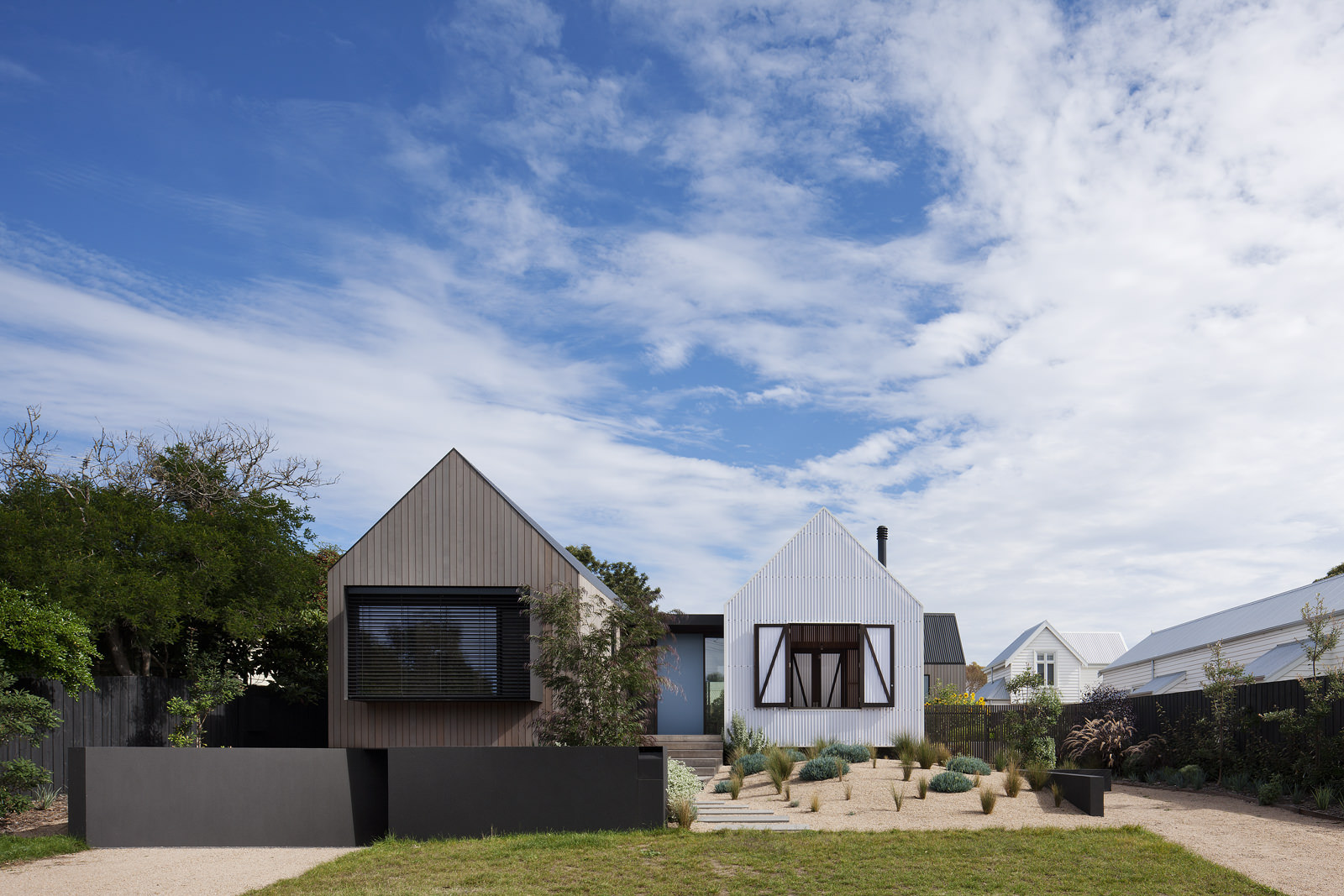 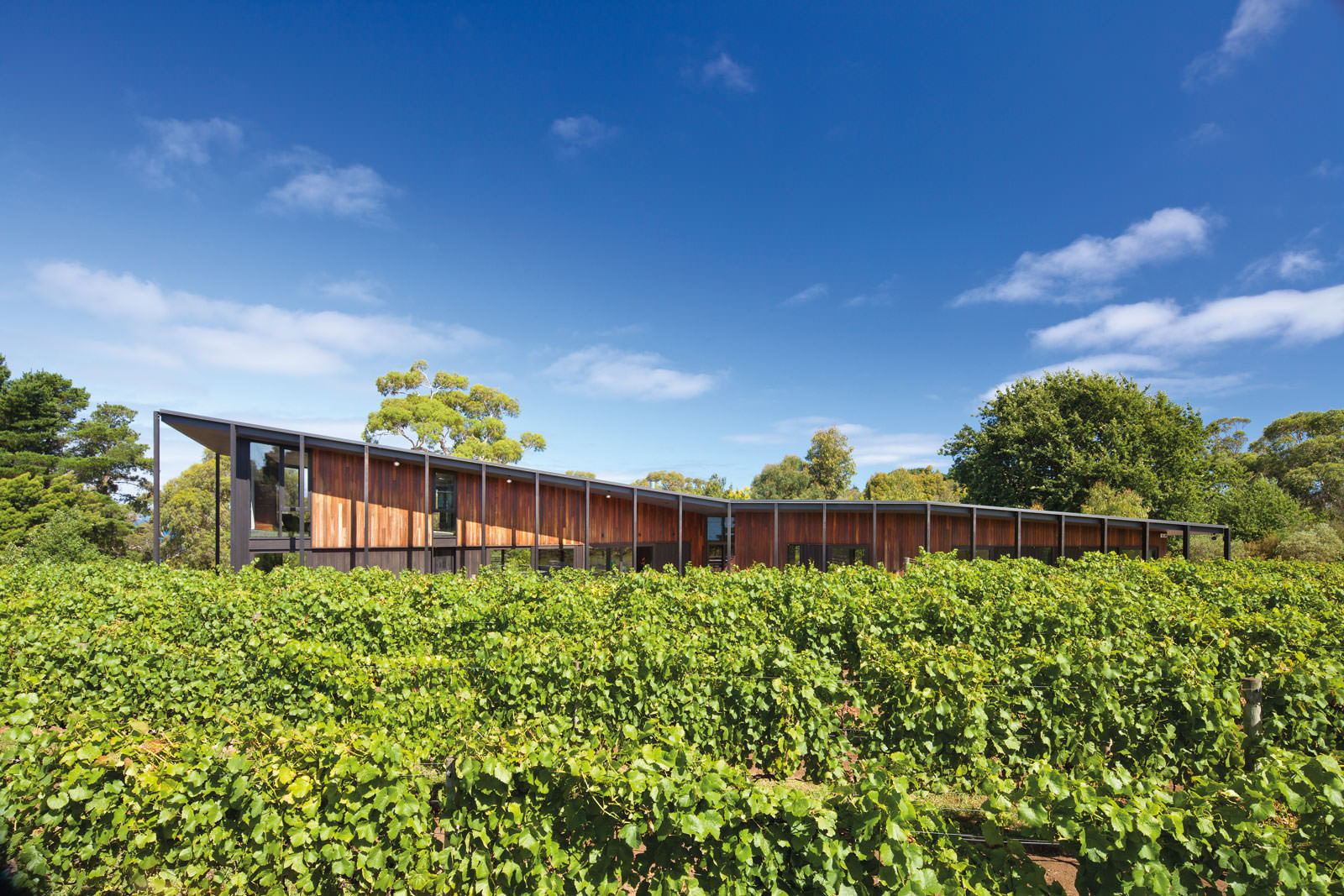 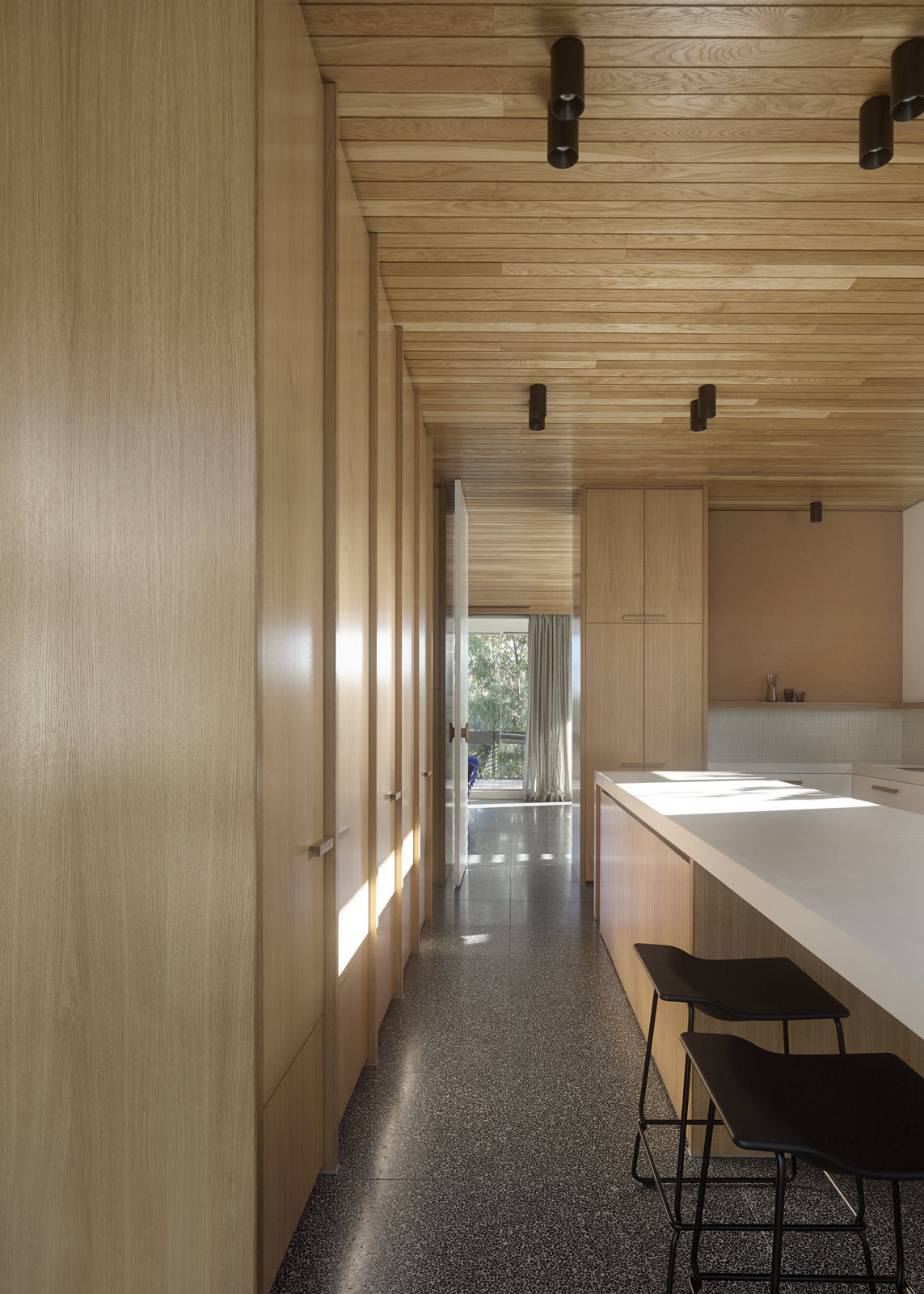 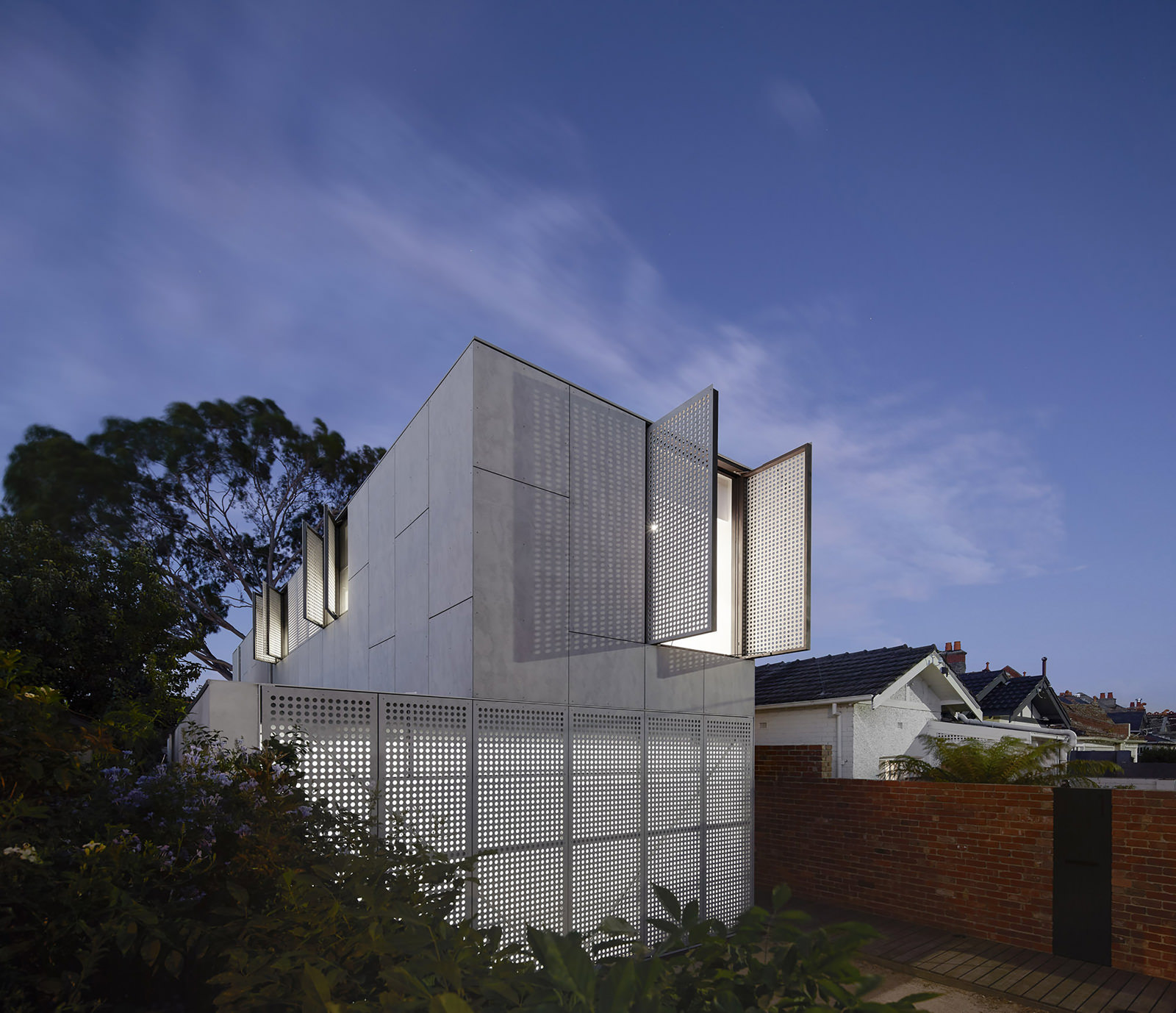 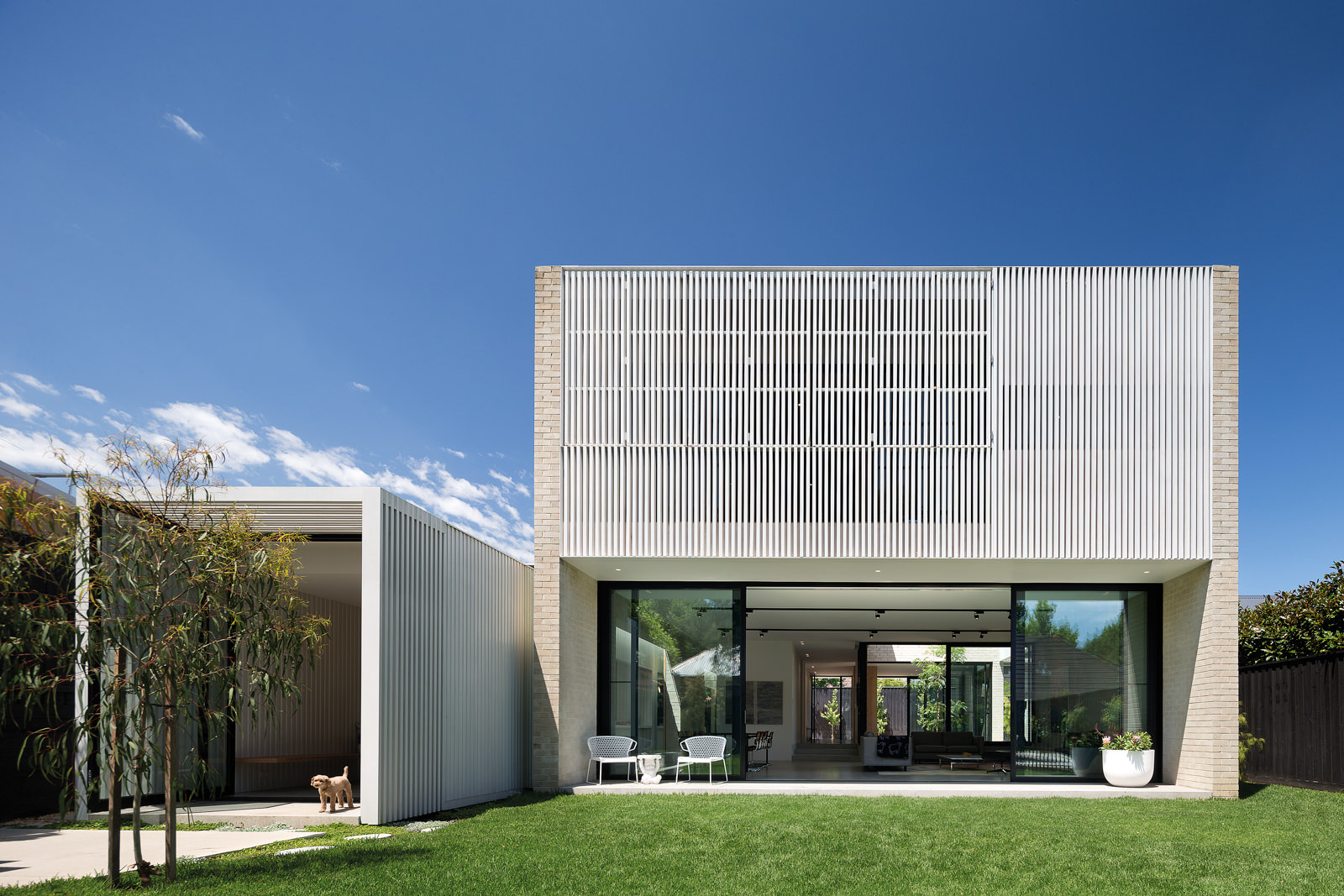 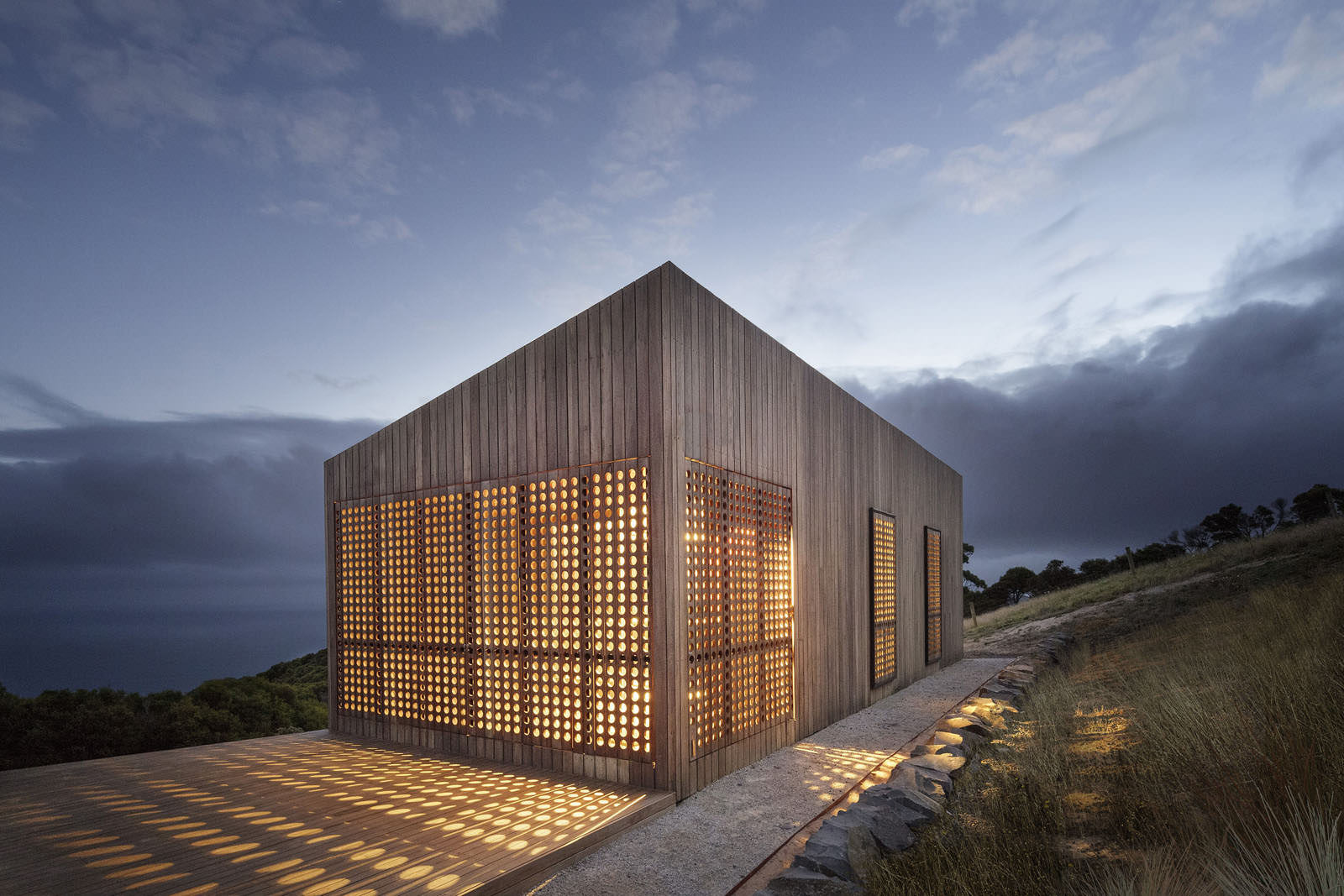